Greetings, and welcome to the first weekly post from Journeys! These weekly posts will look at current topics and miscellaneous things of interest that are on my mind at the time. The first of these is on what is currently going on in the stars of Aquarius and its significance for magic, music and all kinds of inspirational seeking, and some ways to  make use of it in practical life. 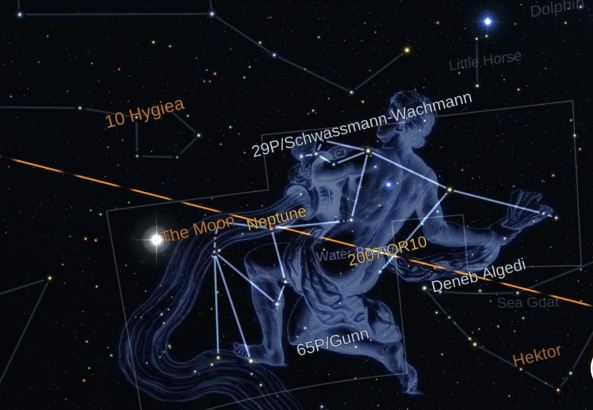 The image above shows the constellation of Aquarius on Monday September 24th 2018. You can see the large form of Aquarius (The Great One) with Neptune positioned in the areas where the water is conceptually pouring in a stream from the urn. The Moon has just passed through the same stream of water, just as it will do each month.

What this imagery with Neptune communicates is a powerful flow of inspirational energy that can be tapped into to bring a refreshing or awakening force to things. The flow of water from the urn symbolizes the vitalizing and enlivening power of the astral realm as it pours into the physical universe, and Neptune’s presence here causes the flow to increase and to fountain, perhaps to the point where it becomes a kind of madness. It’s said that there is a fine line between genius and madness and this imagery conjures that line as an ever shifting shoreline which we must carefully keep an eye on if we are to play in its waters. Both delusion and dreams come true can be found in the flow.

For works of art the distinction between these two outcomes is somewhat irrelevant as the inspiration that flows from Neptune towards fantasy and Dreamtime is a benefit rather than a snare, but for other situations the ability to discern reality from illusion becomes paramount. This theme is also supported by the zodiacal position of Neptune in the middle of Pisces, a sign renowned for such confusions. However there truly is a potential for dreams to become realities with this omen, in an almost faery tale like manner.

In magic and in astral transformation the support from Neptune at this time can be captured in acts which connect artists with muses and deep spiritual wellsprings of inspiration and vision, especially within music, visual arts, poetry and mysticism. Fantasy and science fiction dreams are in the air and being poured down so that receptive vessels can receive them. Psychic abilities and dreams open up wider as conduits for insight and talismans can be created to harness the power of Water, Air and all the analogies of Neptune. Given the imagery, this influence is especially useful in the creation of libations, oils, potions and other liquid condensers as well as in encouraging success in alchemical tinctures. This influence also supports connection to the ocean and rivers and waterfalls and all aquatic life and can be directed to clean and heal our physical water.

A reliable and commonly accessible way to access this energy is via the Moon, which acts as a messenger to the Earth from the rest of the solar system. Simply put our Moon is a satellite that transmits cosmic sms messages to the Earth. When She crosses the flow of the urn She collects the libation from Neptune and delivers it to our receptacles.

These receptacles can be the forms we choose to create for them to inhabit – our talismans, works of art, mystical meditations, etc – or the ‘antennae’ we all possess that naturally pick up on astrological influences, the planets in our natal chart. In this case, any planet at about Pisces 14° is in prime position to pick up the transmission, but other places in the zodiac have some ability to collect and transmit the inspiration, in particular Cancer and Scorpio 14°

Waxing Moons are better for magic which builds and which accumulates or brightens. Recently the Sun moved into Virgo which means that as far as this area of the sky is concerned the waning appearance of the Moon concluded and the waxing form of its appearance began. The Moon will meet here with Neptune each month from now and be in a waxing phase but it will be steadily decreasing in light. The flow starts off strongest  with a Full Moon and diminishes gradually before ending with a New Moon. This means the next months are a good time to capture the essence of Neptune.

Look for times when the Moon enters Pisces and is free of the sextile with Saturn in Capricorn, and be wary of after November when Jupiter enters Sagittarius and introduces a square to Pisces. In essence use October and November wisely, as things get less promising after because of this trouble with Jupiter. Try to find a chart where the Moon rises or is on the midheaven. The midheaven is slightly better for magic here because the Sun will also have set. Focus on that time.

You can experiment with your own ways of tuning into this flow of awakening but dreamlike energy from Neptune simply by trying to connect with it when the Moon is around Pisces 14-16° and passes Neptune. These dates (in GMT) are given below.

Because Neptune will remain here for some years, and because the cycles of the Sun and Moon are regular, the same opportunity of waxing phase Moons appearing in this area of the sky between the time of Sun in Virgo and the time of Sun in Pisces each year remains available. To find good times for tapping into it, look for times where Jupiter or Venus aspect the Moon by a trine or sextile, and put the Moon on the ascendant or midheaven of the moment. Avoid the Moon in square, opposition or conjunction with Mars or Saturn. 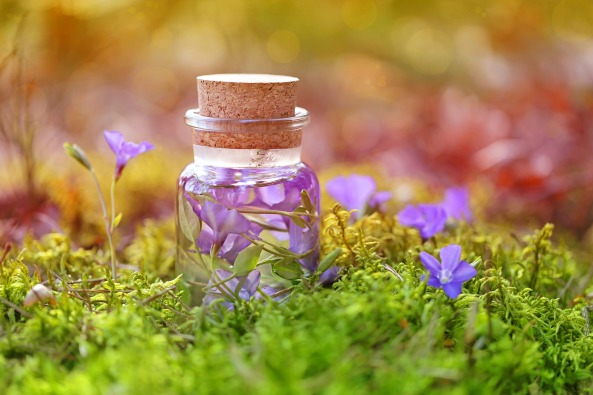 3 comments on “Neptune in the Libation” 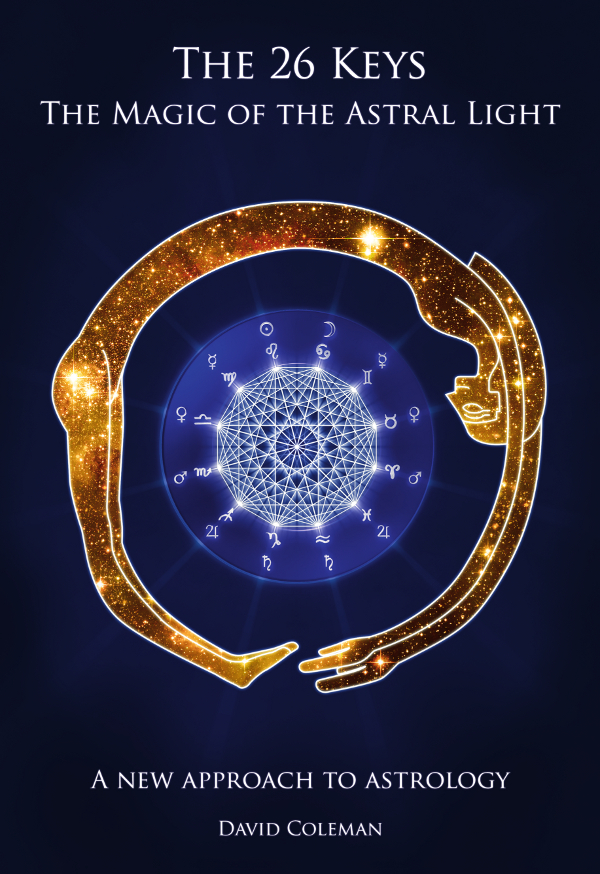